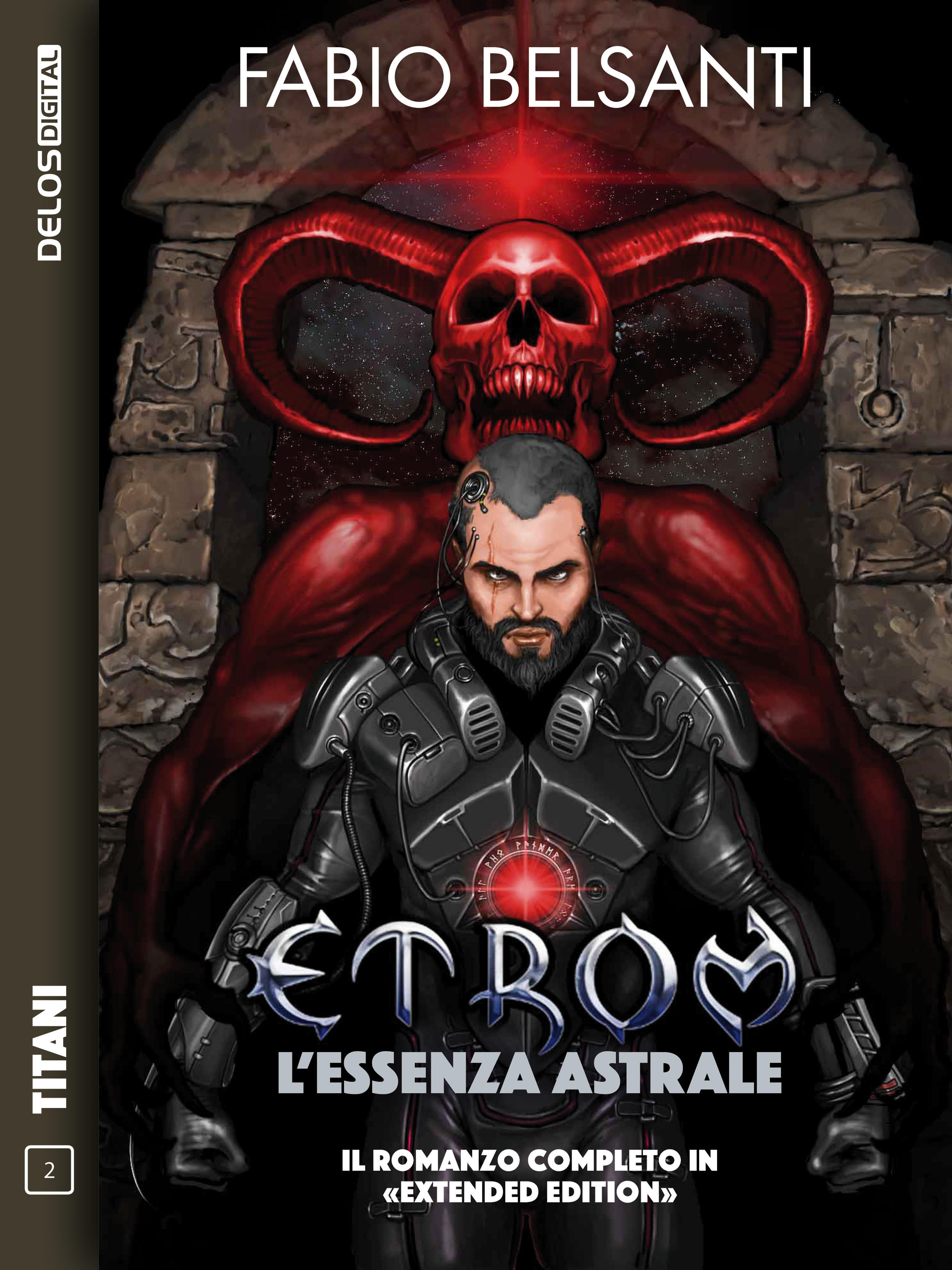 COMPLETE CYCLE (277 pages) – FANTASCIENZA – The complete novel of the Etrom saga in «extended edition». The online techno-fantasy bestseller saga derived from an international video game Etrom, a former sacred assassin, has suffered the recall of the astral essence and discovered that the abyss is more powerful than ever, between the megacity walls of the United Nations Sacred Republic of Sighundia. Bounding between asteroid, dreamy, neural worlds and networks, Etrom has encountered mysterious creatures, people and civilizations, experiencing past, present, and future moments of a confused humanity projected into the darkness. In a single volume the entire Etrom saga, in extended version. A unique and immersive experience in a twisted, dark and desperate world, where the only light, perhaps, is that of hell … Fabio Belsanti, 1975, is Lead Designer and Game Writer of P.M. Studios and Age of Games. In 1999 he graduated with praise at the University of Siena in History, with medieval address and economic-military specialization. Historically he has written various articles and reviews for specialist journals. Since 2001, he has been involved in the management, design, subjects and scripts of the many projects developed by the aforementioned companies.
Link Ebook
We use cookies on our website to give you the most relevant experience by remembering your preferences and repeat visits. By clicking “Accept All”, you consent to the use of ALL the cookies. However, you may visit "Cookie Settings" to provide a controlled consent.
Cookie SettingsAccept All
Manage consent

This website uses cookies to improve your experience while you navigate through the website. Out of these, the cookies that are categorized as necessary are stored on your browser as they are essential for the working of basic functionalities of the website. We also use third-party cookies that help us analyze and understand how you use this website. These cookies will be stored in your browser only with your consent. You also have the option to opt-out of these cookies. But opting out of some of these cookies may affect your browsing experience.
Necessary Sempre abilitato
Necessary cookies are absolutely essential for the website to function properly. These cookies ensure basic functionalities and security features of the website, anonymously.
Functional
Functional cookies help to perform certain functionalities like sharing the content of the website on social media platforms, collect feedbacks, and other third-party features.
Performance
Performance cookies are used to understand and analyze the key performance indexes of the website which helps in delivering a better user experience for the visitors.
Analytics
Analytical cookies are used to understand how visitors interact with the website. These cookies help provide information on metrics the number of visitors, bounce rate, traffic source, etc.
Advertisement
Advertisement cookies are used to provide visitors with relevant ads and marketing campaigns. These cookies track visitors across websites and collect information to provide customized ads.
Others
Other uncategorized cookies are those that are being analyzed and have not been classified into a category as yet.
ACCETTA E SALVA